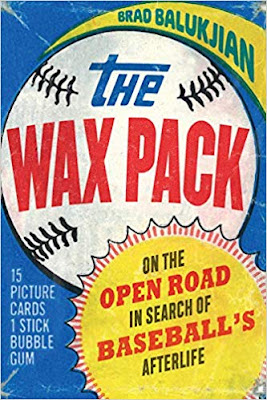 Be notified of new posts on this site via Twitter @WDX2BB.
Posted by Budd Bailey at 2:17 PM